When we visited Saffron Walden in the north-west corner of Essex we also called in to a few ‘extra’ villages one of which was Hadstock. This is just a few miles north of Saffron Walden and very near the Cambridgeshire border. Hadstock is a picturesque little village although would not be considered as extra special. 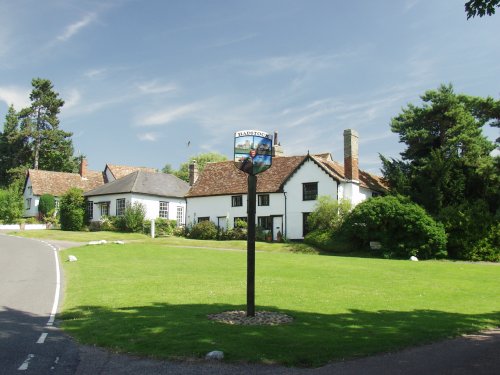 Well – nothing extra special except for St. Botolph’s Church. 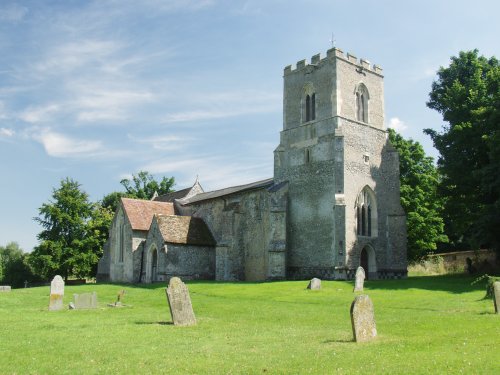 It does look, at first glance, like a fairly ordinary village chuch. Most of what you see was built by the Normans but it appears that they incorporated some parts of the previous church which was Saxon and dates from about 1020. 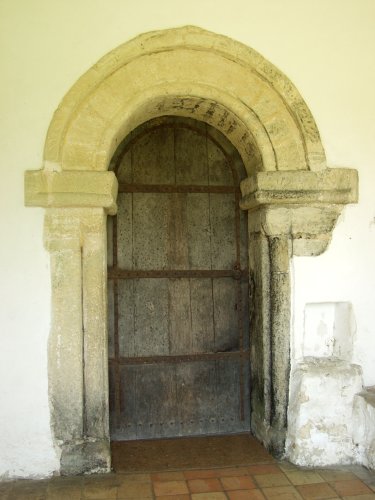 This is the entrance door as seen from inside the church porch and both the stone archway and the door are Saxon. That makes this door the oldest door (around 1000 years old) still in use in Great Britain and has been there since it was first hung on its hinges by the Saxon builders. 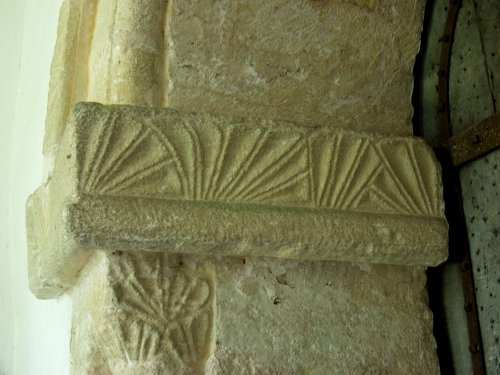 On the picture above there is some interesting Saxon carved decoration on the doorway column’s Capital and just below it.

Inside there is further evidence of the Saxon church as seen in the next picture. 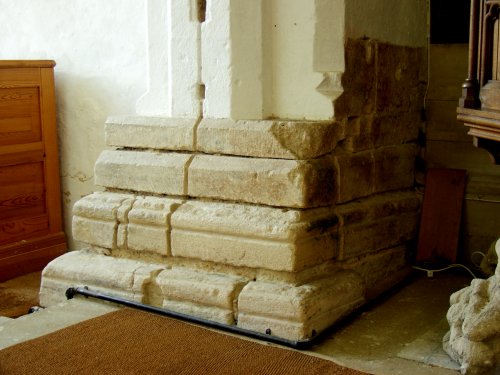 This is a cruciform church and these stone bases were probably intended to support a central tower which was never built and now helps to support part of the Norman structure.

It is suggested that this is King Canute’s ‘Mynster’ church which he had built in 1020 to commemorate victory over Edmond Ironside at Assandun.

An amazing piece of history for such a small village.

One thought on “A Door into History”