We have a drought at present and that's official. This is what our lawn looks like during this very same drought. 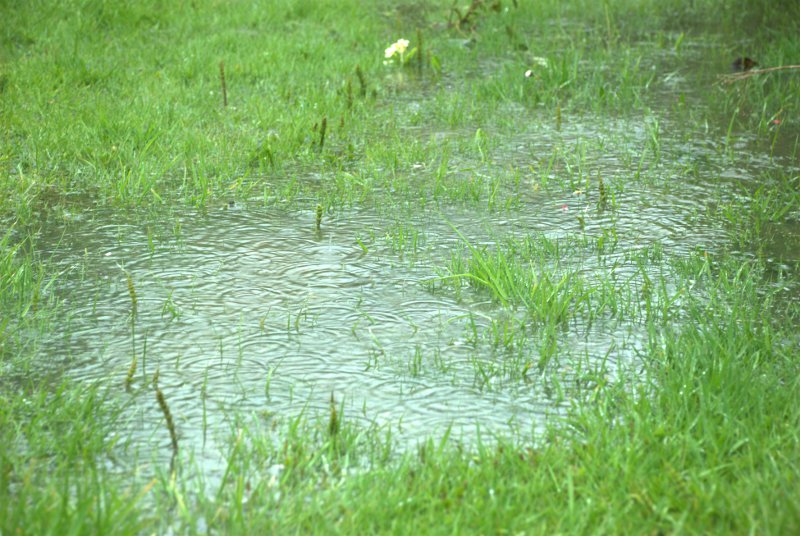 During this April the rain, at times, has been coming down in buckets and it's still raining. Today's forecast is 'Heavy Rain'. So what is going on?

I went for a walk yesterday and when I got to this point I gave up. 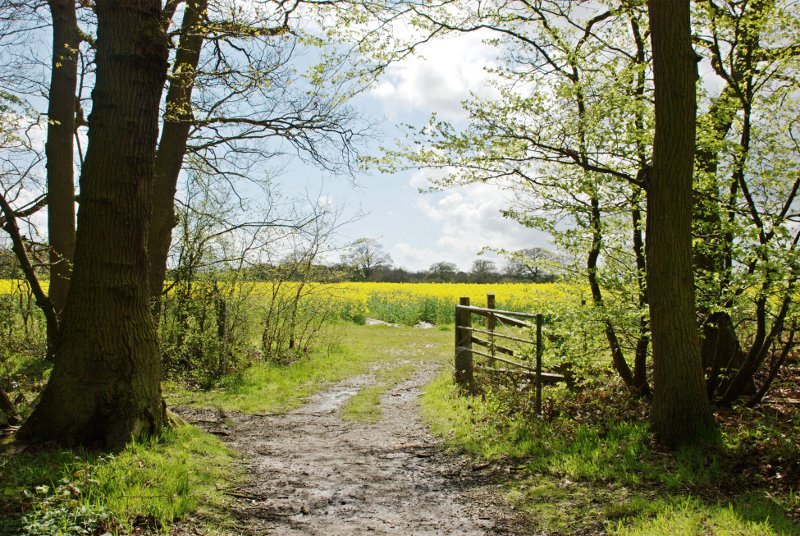 The paths across the fields were very squishy mud interspersed with very deep puddles. Just behind that tree on the right you may notice a bank of dark grey cloud which was moving my way and I didn't want to be caught in the next deluge especially as I'd forgotten to bring my Ark with me. I really needed a wet suit to walk in those conditions so I gave up and went back home.

The long range forecast uses words like unsettled and changeable. It doesn't bode well for trips and photographs.

One thought on “A very wet drought”