Well we’re back from the Cotswolds. We had mixed weather with Monday, Tuesday and Wednesday being sunny and warm and Thursday and Friday overcast with some showers.

We drove from home to Chipping Campden, where we were staying for two nights, but stopped off at the Rollright Stones, just over the Gloucestershire border into Oxfordshire, on the way. These 77 stones form a perfect circle 104 feet across and stand on a prehistoric trackway at the edge of a ridge. 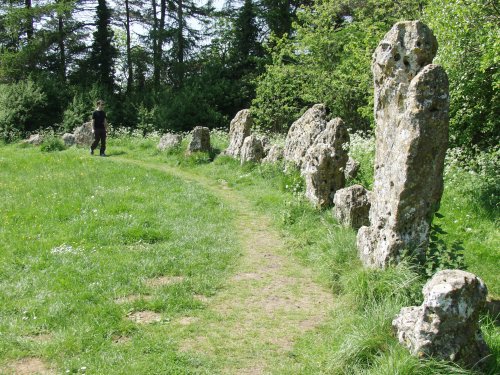 We continued on to Chipping Campden arriving at around lunchtime. It is a proper working town, not having to survive on tourism alone, but has a lot to offer the tourist. There were many typical cotswold golden stone buildings including the Market Hall. 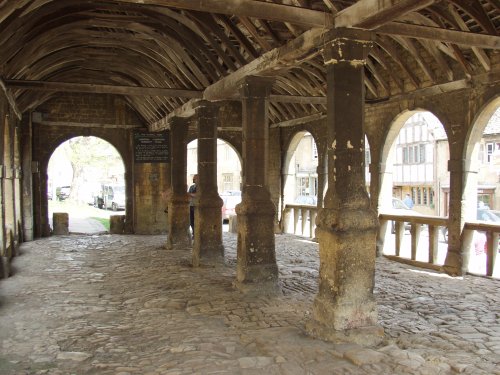 The following day we walked up Dover’s Hill on the edge of the town which gave some stupendous views over the surrounding countryside. 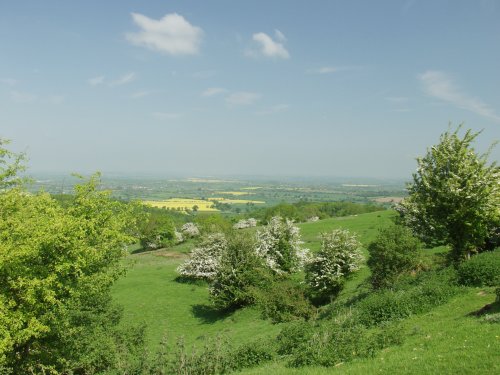 There were plenty of sheep and lambs about and this lamb seemed pretty ingrigued by us. 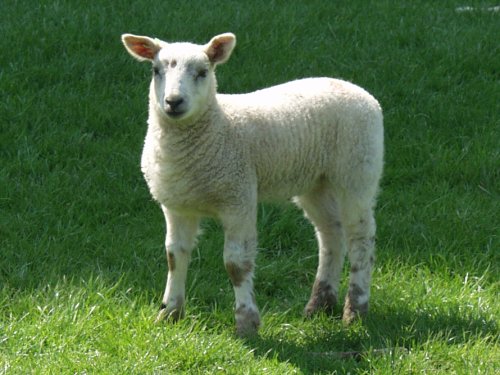 A little way north of Chipping Campden is Hidote Manor Gardens – one of the National Trust’s properties. We spent a half day here and what an amazing place it is. 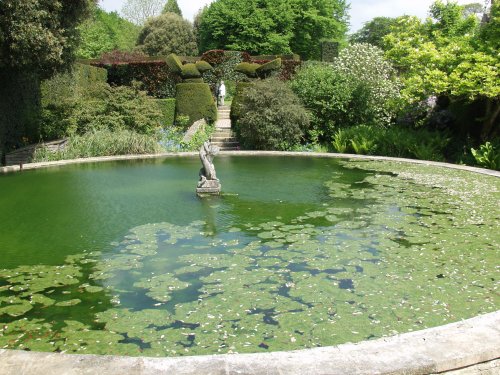 We also had a trip to Broadway as it’s one of those well known picturesque Cotswolds places. Neither of us liked it very much. It is attractive in that it has the typical Cotswold buildings of golden stone but that was it really. It seemed that most of the people there were tourists and most of the businesses lining the main street were aimed at relieving tourists of their money – not a proper working village at all. 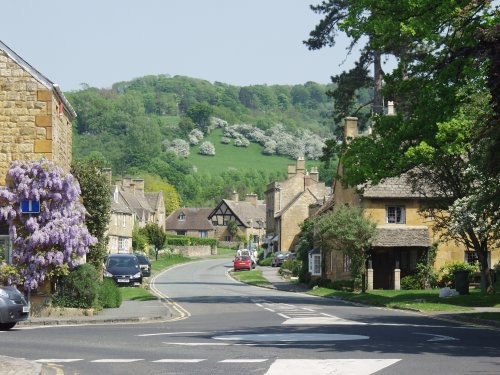 Broadway Tower was a bit different. Set out in the middle of nowhere on the top of a hill it’s an interesting feature. We didn’t go up the tower but the views from the top of the hill were amazing. 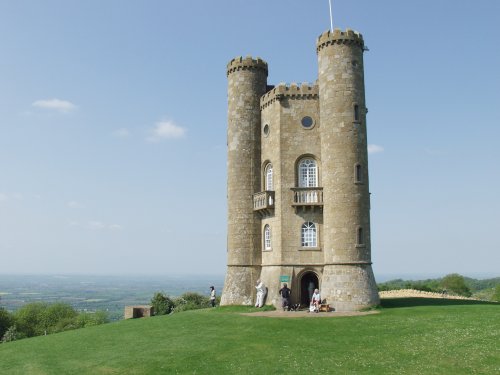 Thursday turned out to be a cloudy day with showers so we thought that ‘indoors’ would be good and so Snowshill Manor it was. I don’t know quite what to think of it. It’s certainly an extraordinary place with every room crammed with a whole range of artifacts from furniture to bicycles. Apparently the chap who owned it lived in a separate cottage next to the manor and used the manor to store his collection. You’d have to see it to believe it and, no, I didn’t take any photographs because it’s not permitted.

This trip was a good one and more details will appear on the web site pages in due course.