We had a sunny day forecast recently so we thought we'd go to see Raglan Castle in Monmouthshire. Why Raglan Castle? Well it's not too long a drive at one and a half hours and it's a big castle. Oh wait, did I say 'its a big castle'? Well I should have said it's a BIG castle. It may now be a ruin but it still impresses, especially that gatehouse below, and gives ample opportunity to get lost in the maze of corridors and spaces.

The castle is managed by CADW and there is an entrance charge for non-members although, I believe, English Heritage members get in free. There is a large car park and they have toilets but no refreshments. However in the farn next to the castle is the Raglan Castle Cafe which we tried for lunch and can recommend.

The building of Raglan Castle began in the 1430s which was rather late in the day for castle building and it was the last medieval castle to be built in Britain. There were modifications and additions made up to the end of the 16th century. It was intended to be a luxurious home as well as just a fortified castle. The castle was put under siege during the civil war and eventually surrendered after many months. It was then ordered that the castle be totally destroyed but the fortifications proved too strong, however, and only a few of the walls were destroyed leaving it in its current condition. 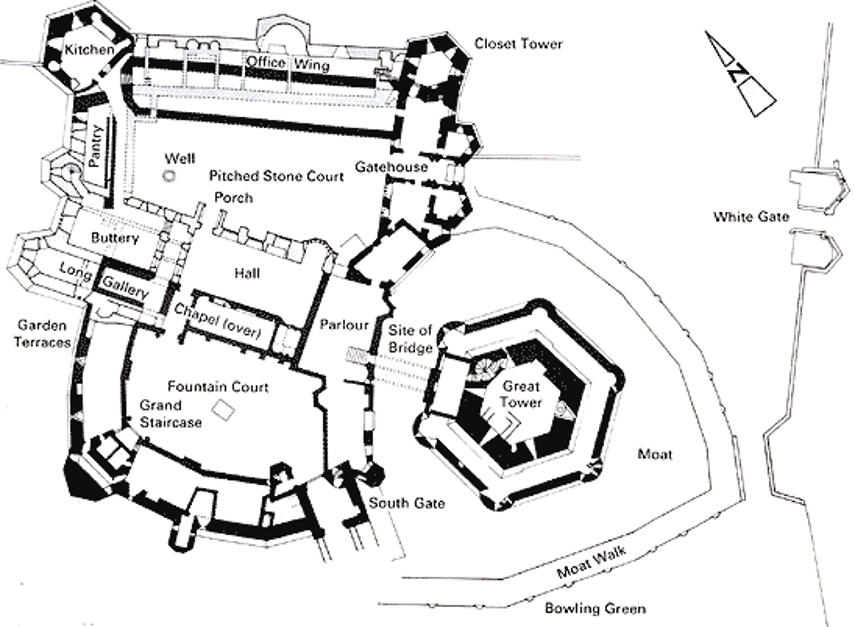 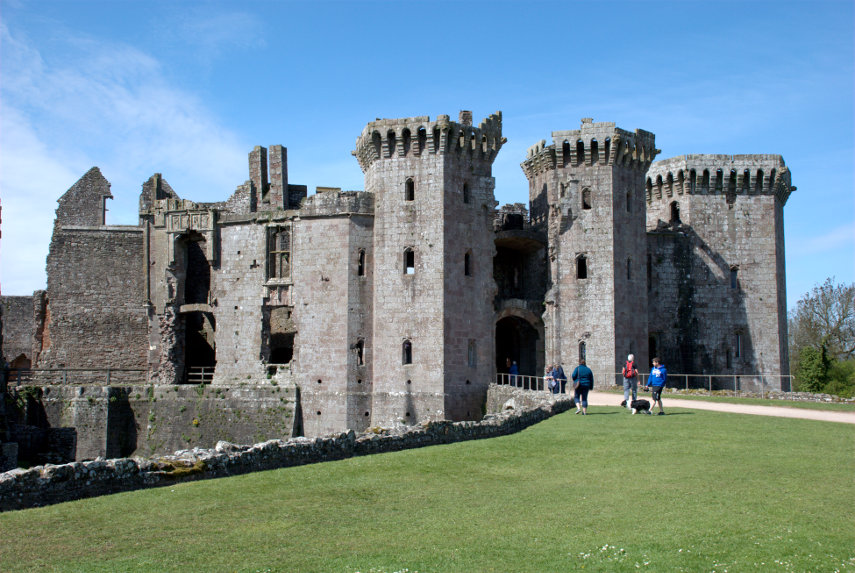 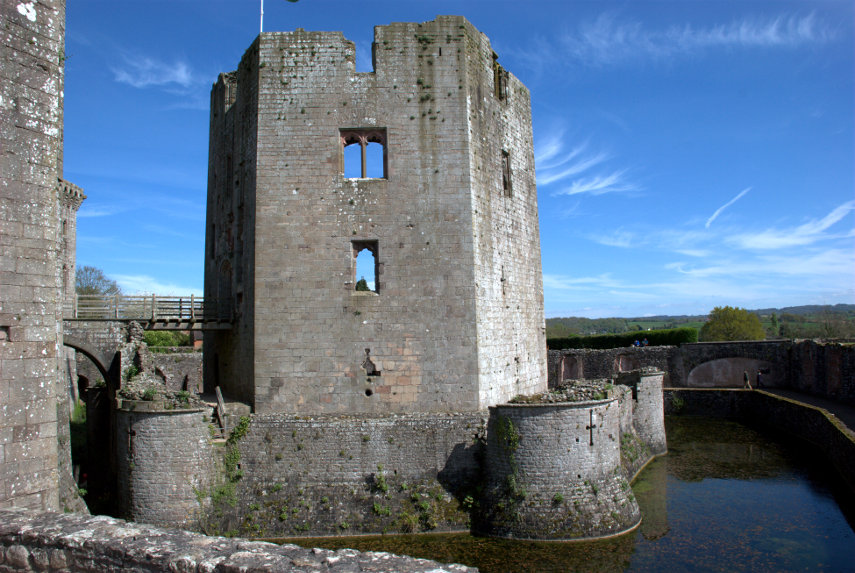 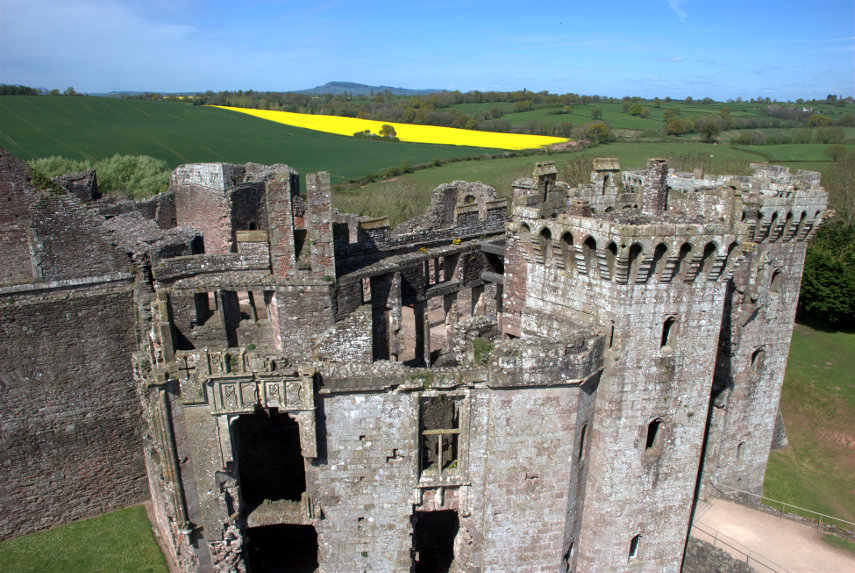 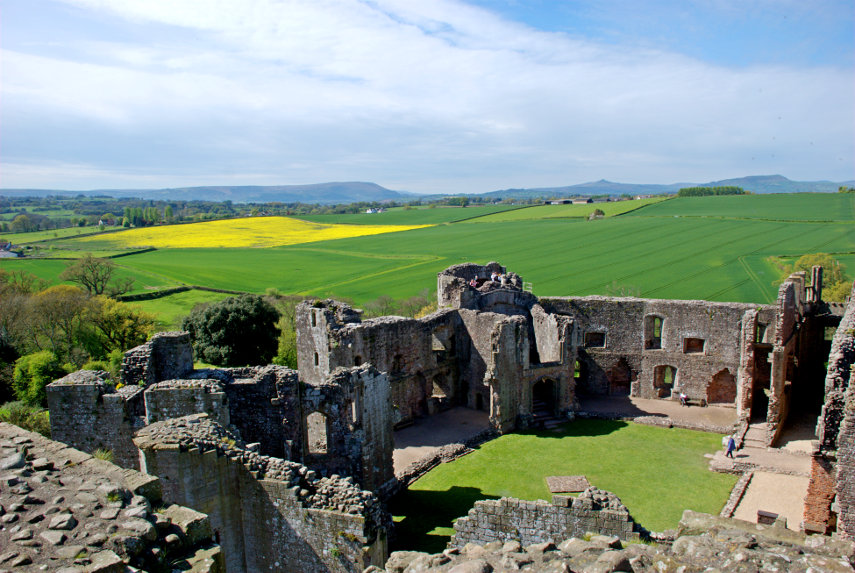 This next picture took a bit of nerve on my part because I had to lean over the guard rail to get this view of the rather nice cobbled floor showing a hexagonal pattern. I'm not especially good with heights. 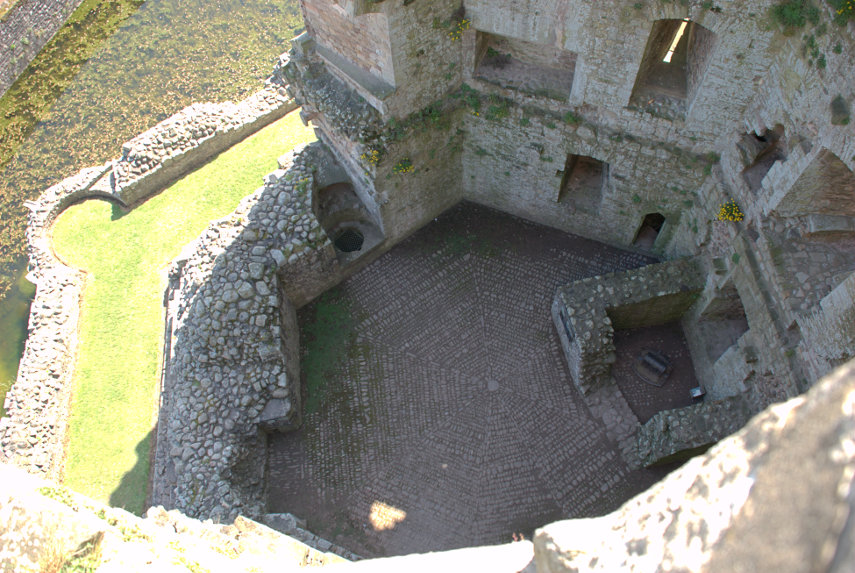 To give you some idea of how confusing the interior layout of this castle can be I thought that I had photographed just about everything when I met up with Amanda once again (we had been looking round separately) when she mentioned the Grand Staircase and I said "What Grand Staircase?". So she took me to see it and I realised that I had missed it completely. 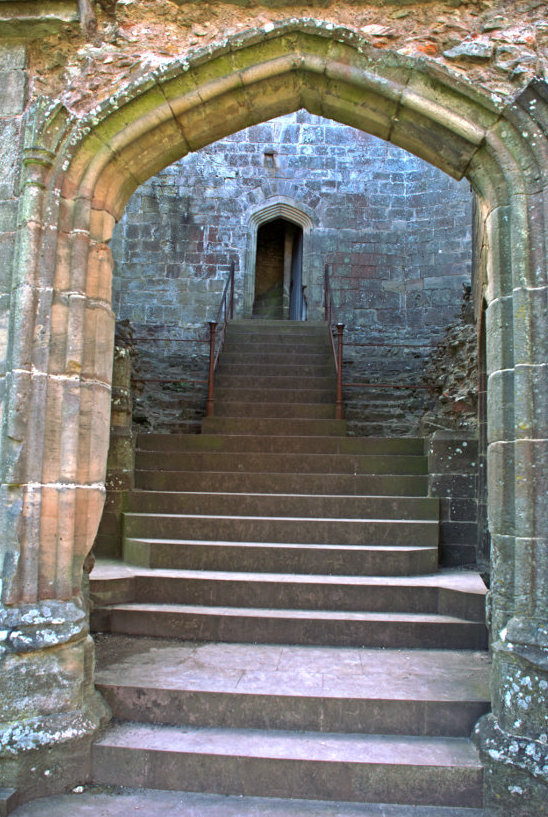 On my meanderings I came across this so I had to photograph it. You do realise what it is don't you? That U-shaped stone seat has a shaft underneath. I'm sure that you can work it out. 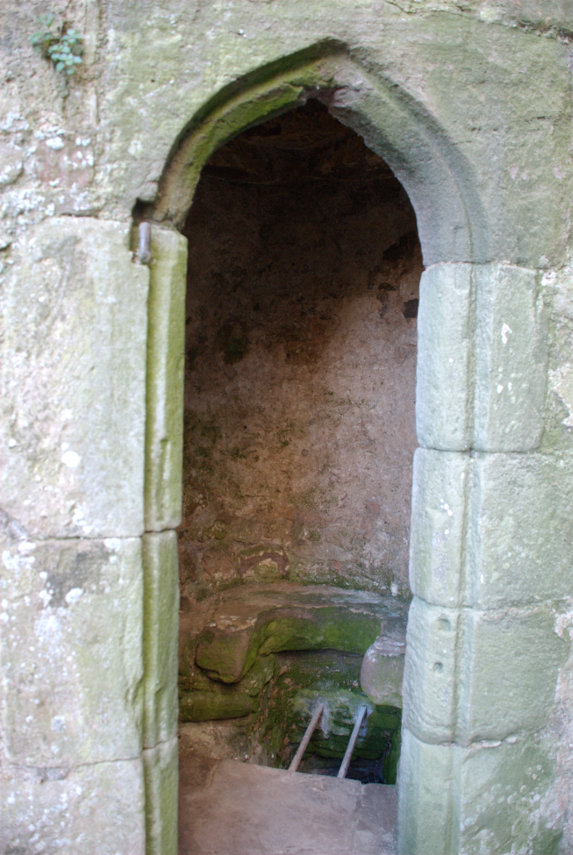 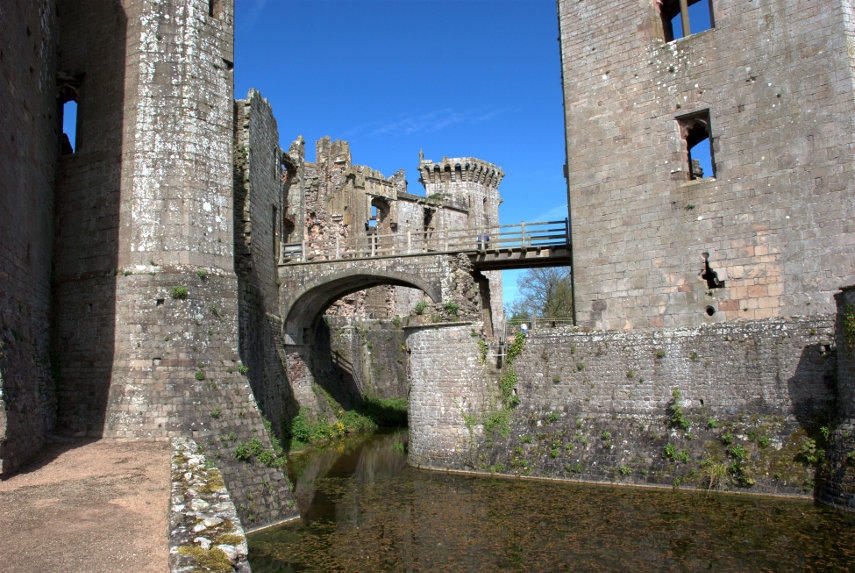 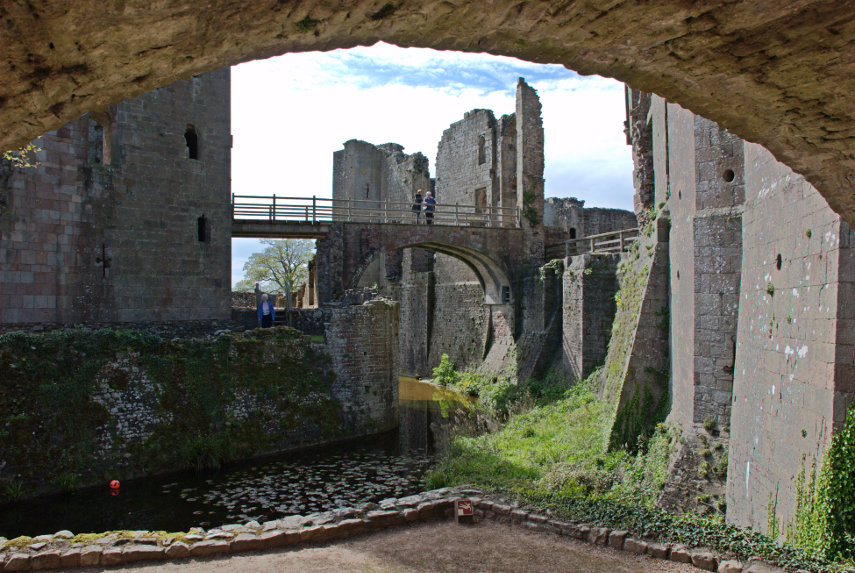 After wandering about in the sun I decided it was time to explore the murky depths. There are a number of places where one can go underground and I should mention there is very little light down there. 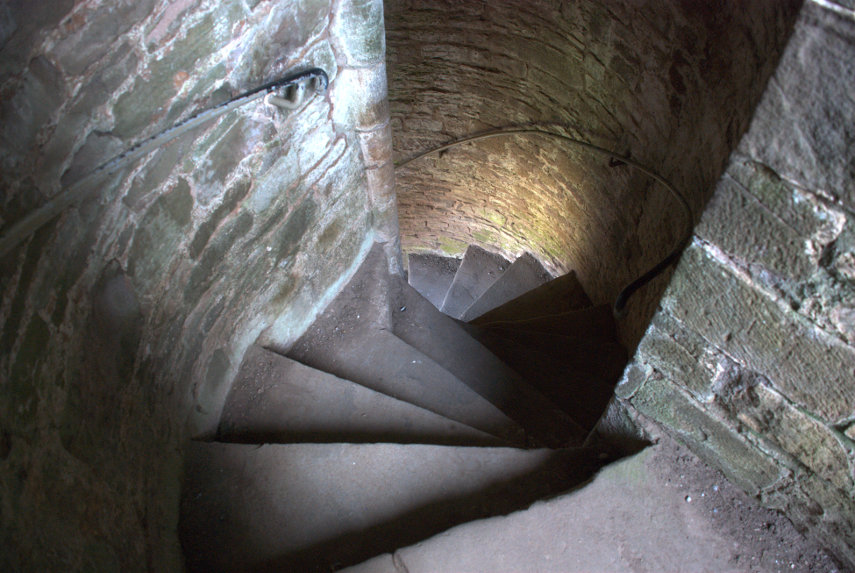 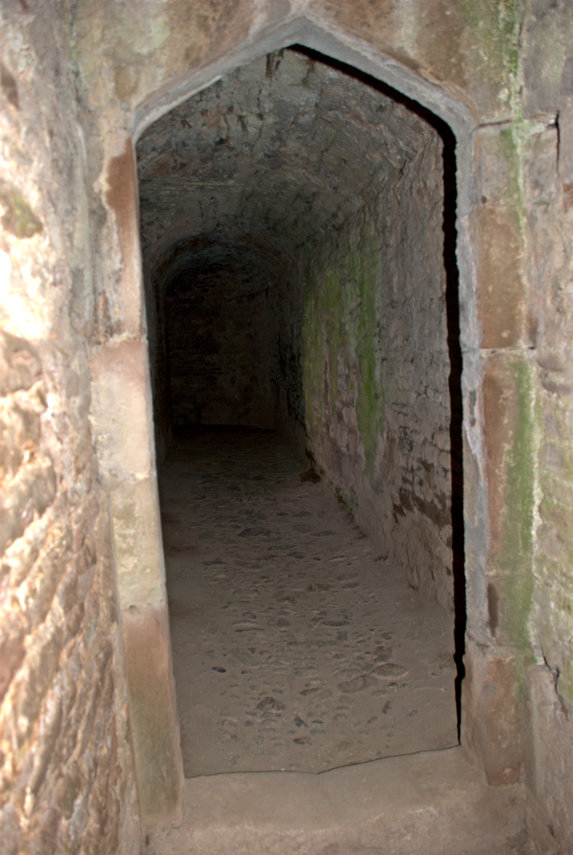 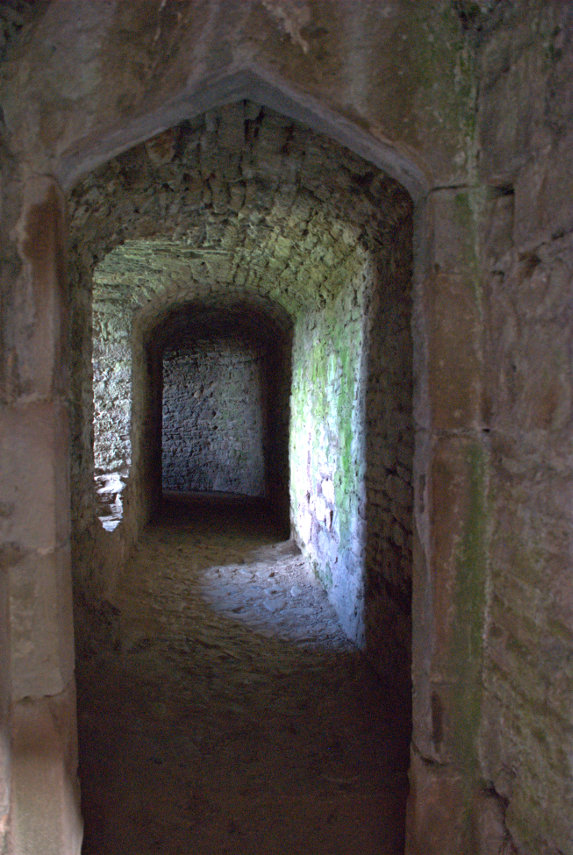 In one place there was a vey dark fenced off section with a notice on it which read "Please do not feed the dinosaurs".

If you like exploring castles then this is one not to be missed and there are a number of others in this area. We will probably go back and visit some of the others so prepare to be thoroughly "castled out".

P.S. I thought I'd spoil it and add one more picture. Guess who! 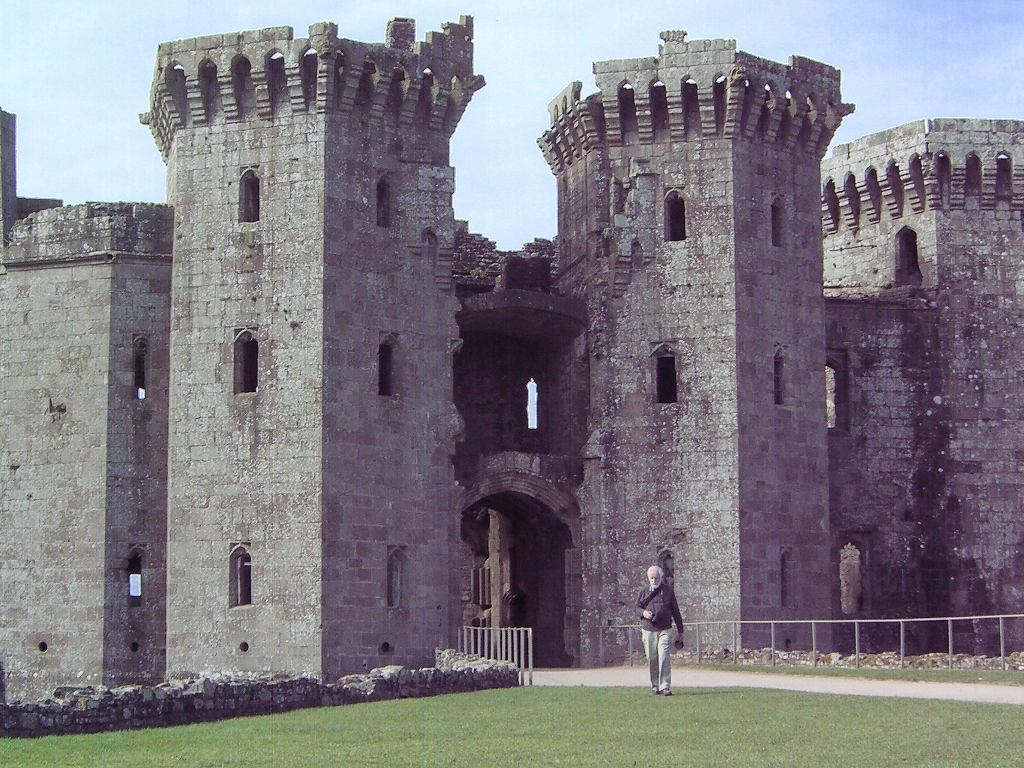 One thought on “The Last Castle”