We drove the 2.5 miles from Pembridge to Eardisland and, as in Pembridge, we crossed the River Arrow again although, this time, it was on the far side of the village for us. The bridge dates from around 1800. 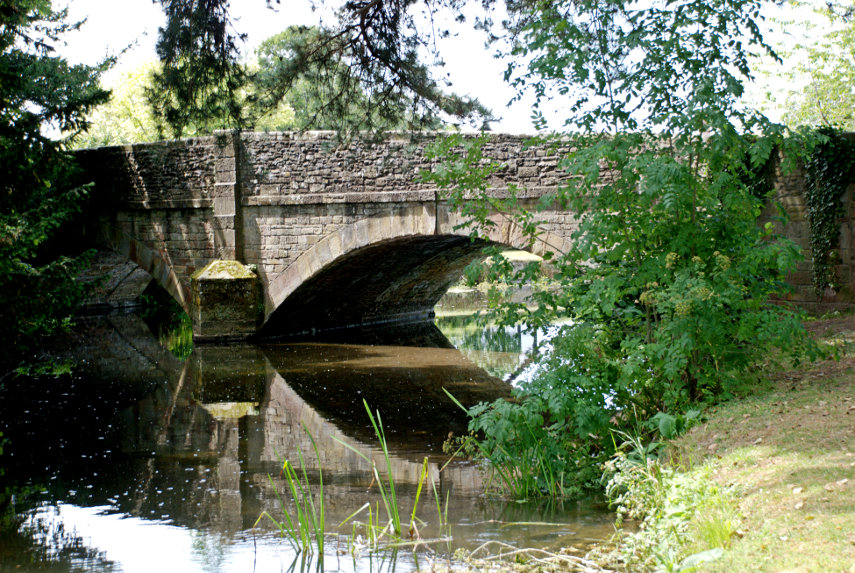 Once again there is a free visitors car park on the main road through the village almost opposite the Dovecote and there were plenty of spaces but, unlike Pembridge, no public toilets. The Dovecote, dating from the late 17th/early 18th century is shown below and is open to the public. It functions as an information and exhibition centre for the village offering interesting historical displays and information on the area alongside a shop selling local produce. There is no entry charge. 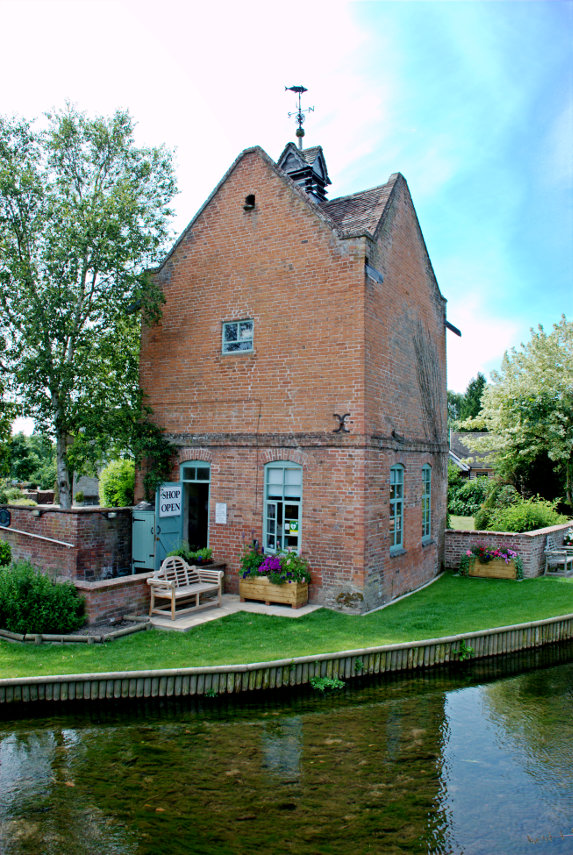 Moving to the right of the Dovecote we can see the side of the Manor House with a front view below. 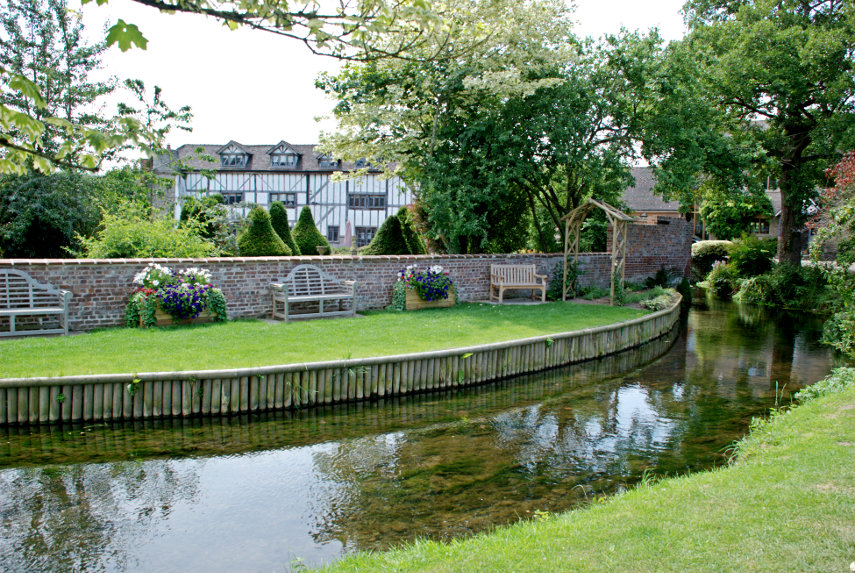 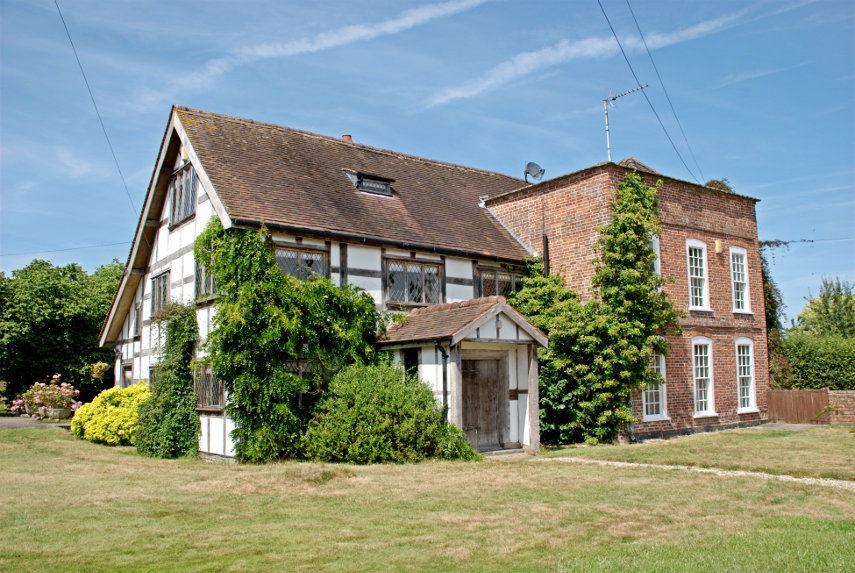 The Manor House dates from the 17th century with what appears to a a geogian extension added to the front. Turning to our left, away from the side view of the Manor House, we look back past the Dovecote towards another road bridge. 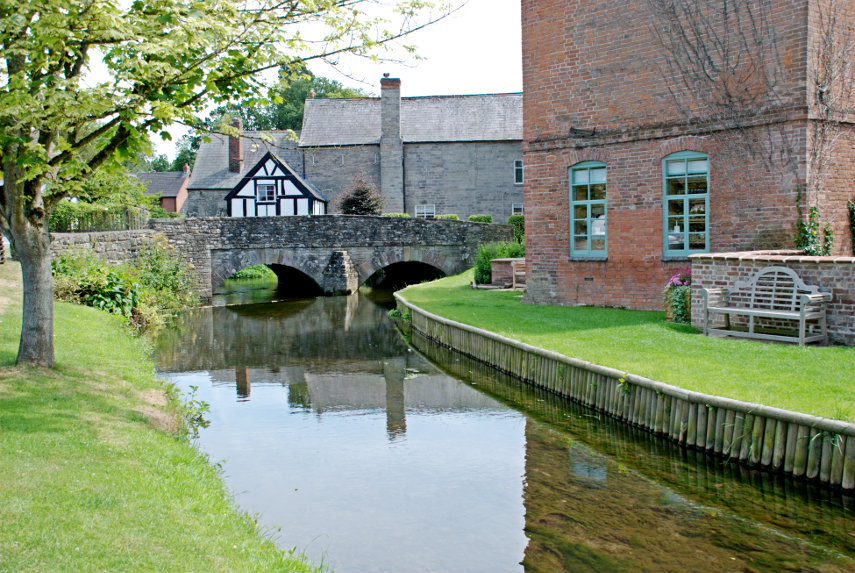 If we go into the Dovecote we see at the back of the interior a small staircase and going to the bottom of the stairs and looking up will show a small part of what we could see if we went upstairs. 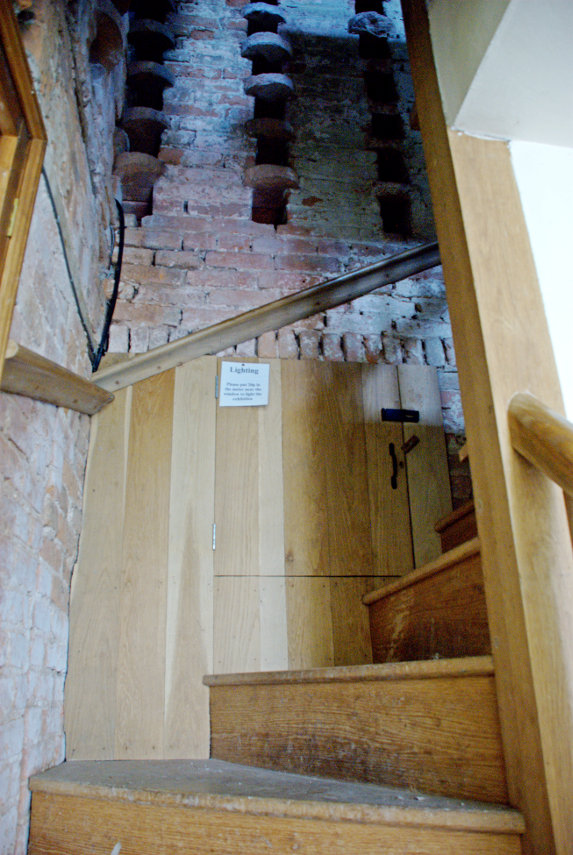 Arriving upstairs we can see the whole point of the place; a huge number of nesting places for the doves and I understand that they numbered well over 600 although there are no doves there now. 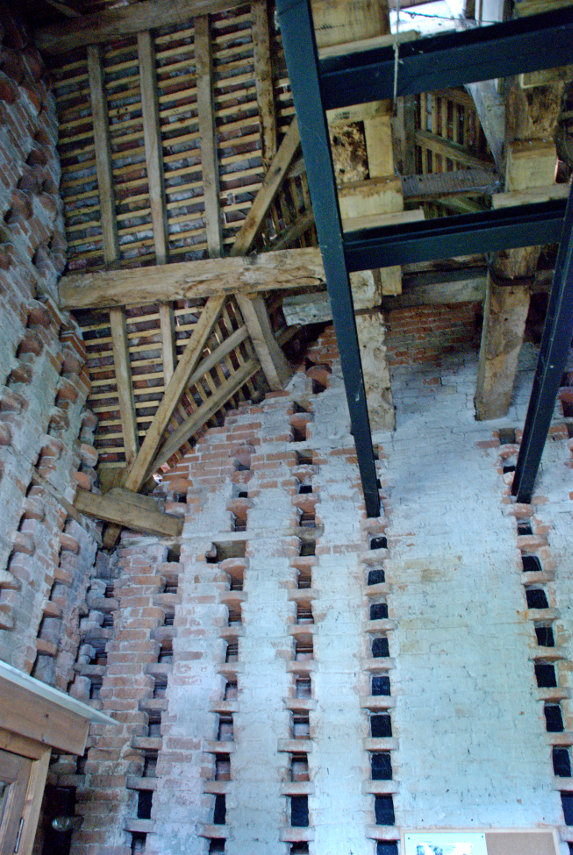 Amanda is trying to asses, from the depth of water, what would happen if she fell in. In the background is the 17th century Millstream Cottage and the water is, naturally enough, the mill stream. 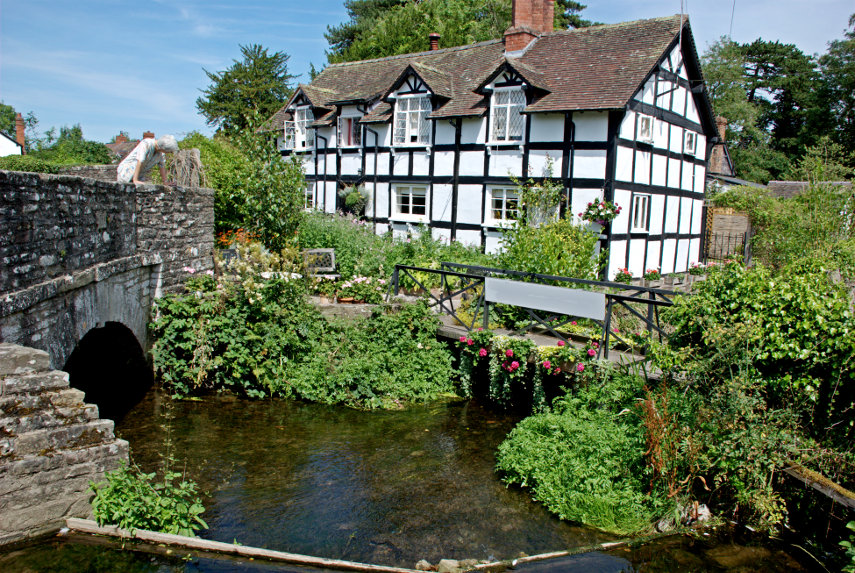 Dating from the early 13th century is the Church of St Mary the Virgin. Some parts such as the Chancel and South Porch were built in the 14th century. The original Tower, of probable 15th Century origin, collapsed in 1728 and was replaced by the present one in 1760. The whole church was restored in 1864. 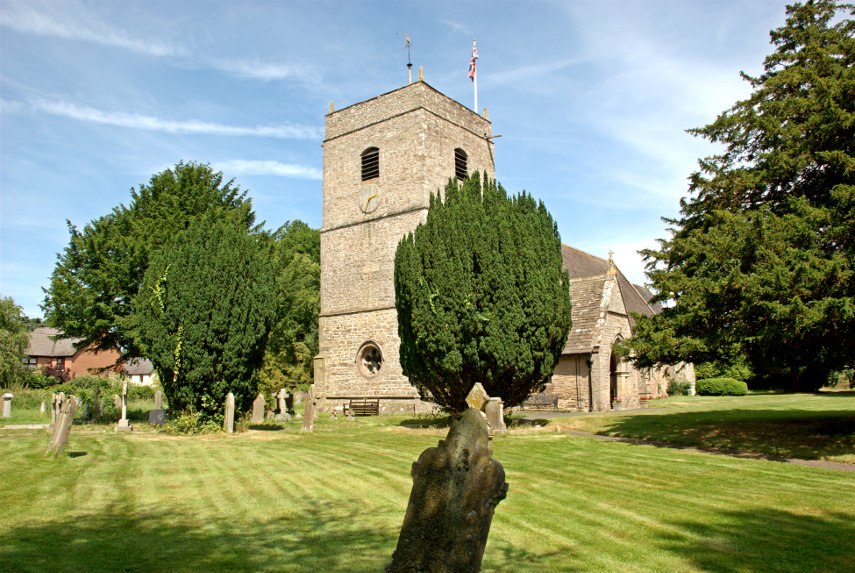 Eardisland turned out to be very pretty little village and well worth a visit. Unlike the church we haven't been restored so we will now have to return home for a rest.

One thought on “Black and White Villages and an Arrow – Part 2.”