Having stayed in Andover for three nights we thought that we should at least have a look round before we left. It’s not a place that would interest the average tourist but it does have some attractive corners and old buildings.

There is the Town Mills pub, for example, which used to be a mill and has the River Anton flowing underneath it. 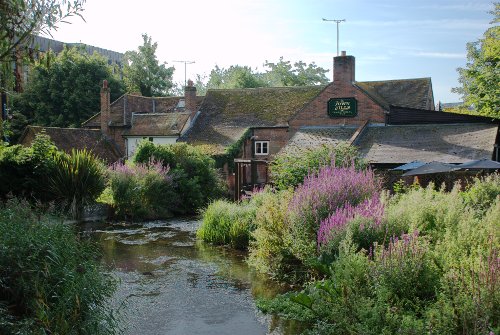 You could be forgiven if you thought that the Angel Inn was Victorian but it is, in fact, the oldest inn in Andover dating from the 12th Century. In 1435 virtually the whole of Andover was destroyed by fire except for the church and priory which were both built from stone. The Angel Inn was damaged, although not destroyed, and was rebuilt in 1445. It does look, however, that the facade was rebuilt in Victorian times masking its origins. 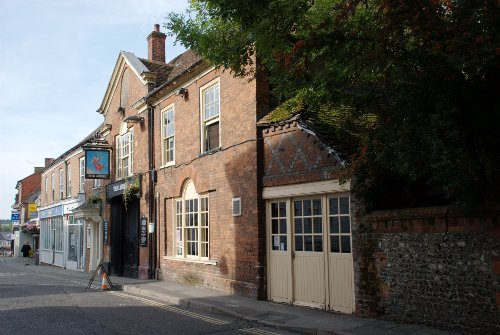 This timber-framed house near the church looks old and is old. 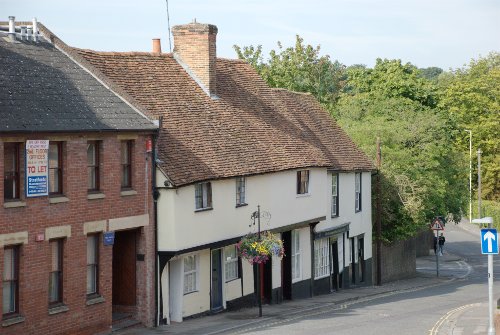 Having had a quick look around the town we left. We didn’t intend going straight home and headed for one of the local villages – Upper Clatford. The river running past the village is the River Anton – the same one that runs through Andover. 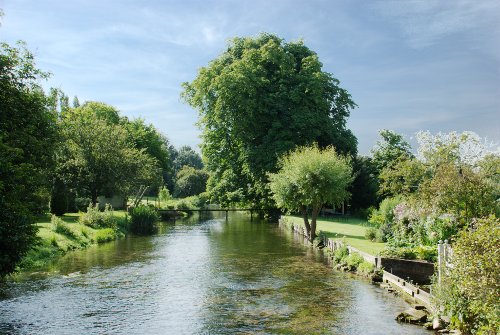 This is a pretty little village with many thatched buildings including the local pub, The Crook and Shears, shown here. 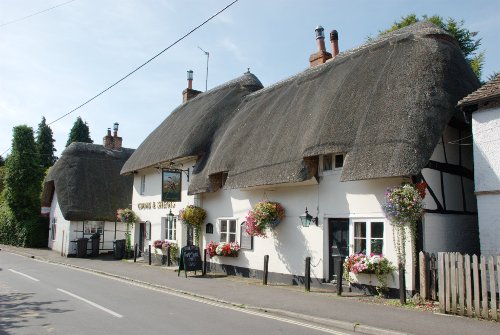 We moved on to Stonehenge for our second visit in two years (we also went last year). Why another visit so soon? Well it was nearby and we get free parking and free entry so we might as well make the most of it.

It was very busy, of course, being August but we were here earlier in the day compared with last year and the car park wasn’t quite so full although there didn’t seem to be fewer people.

This was our last port of call on this trip so We’ll leave you with the few obligatory photographs of Stonehenge in dramatic lighting. 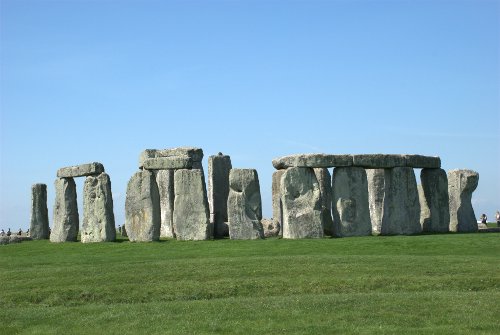 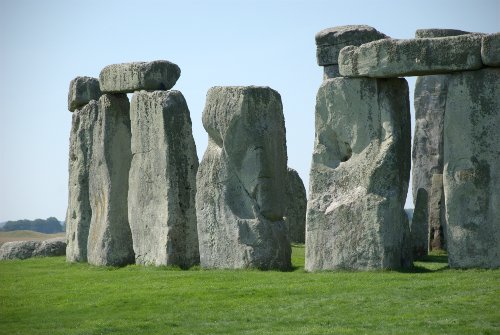 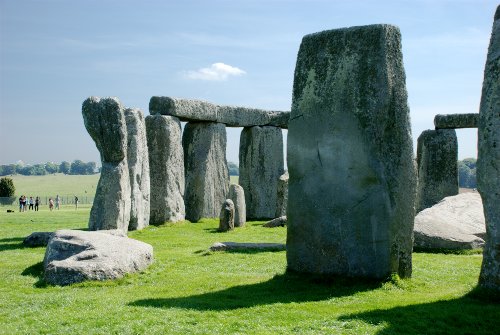