Who's a silly boy then? We did this trip at the end of July and I duly wrote it up and I thought that I had posted it on the Blog – but no, I had forgotten that important bit. As you can see I have rectified that mistake and here it is in all its glory! (Well it's only 3 months late).

The weather was borderline and unsettled but we decided to risk it. Approximately 25 miles from home is the town of Montgomery which, although the county town of Mongomeryshire, is really quite small but thoroughly delightful.

This is the town centre; virtually all of it. The view is from the churchyard and where the building on the left stops is the main road. On the other side of the main road is Broad Street, where the cars are parked, and the brick building at the back is the Town Hall 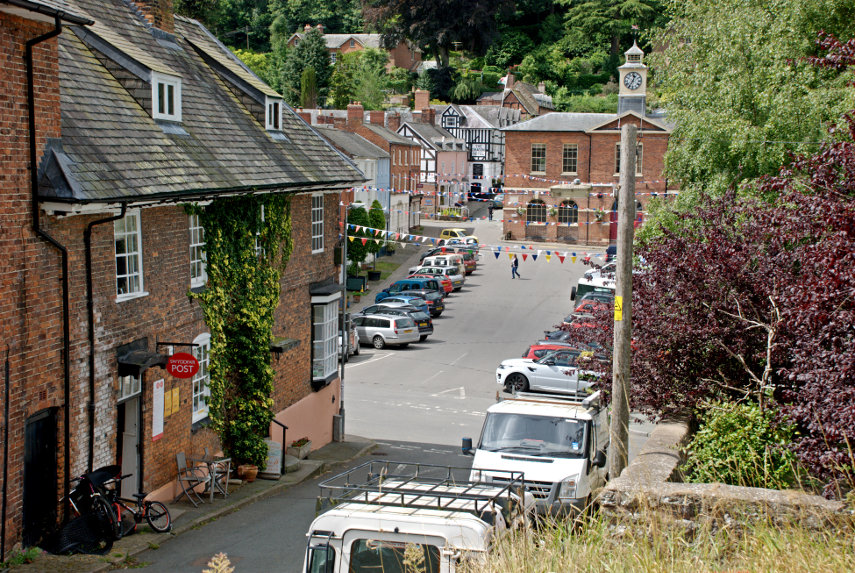 The church is quite imposing and sitting on a knoll makes it more so. 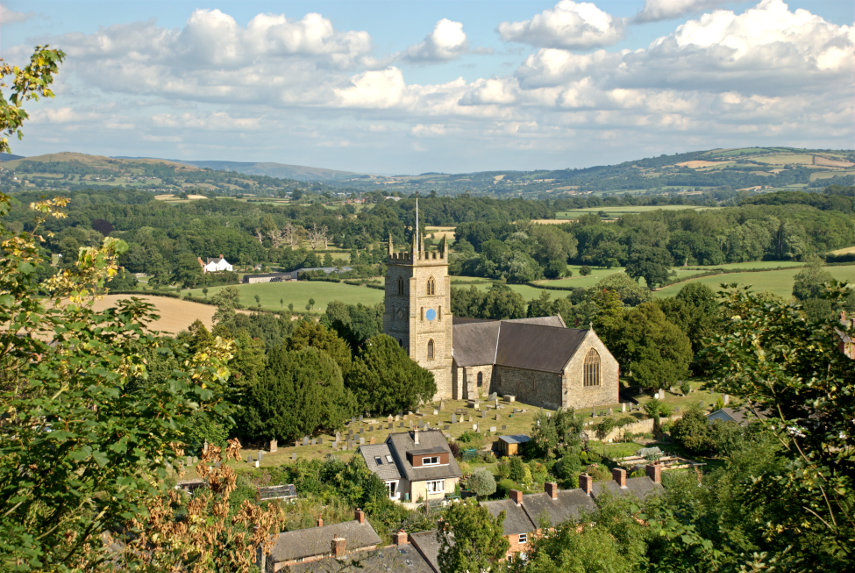 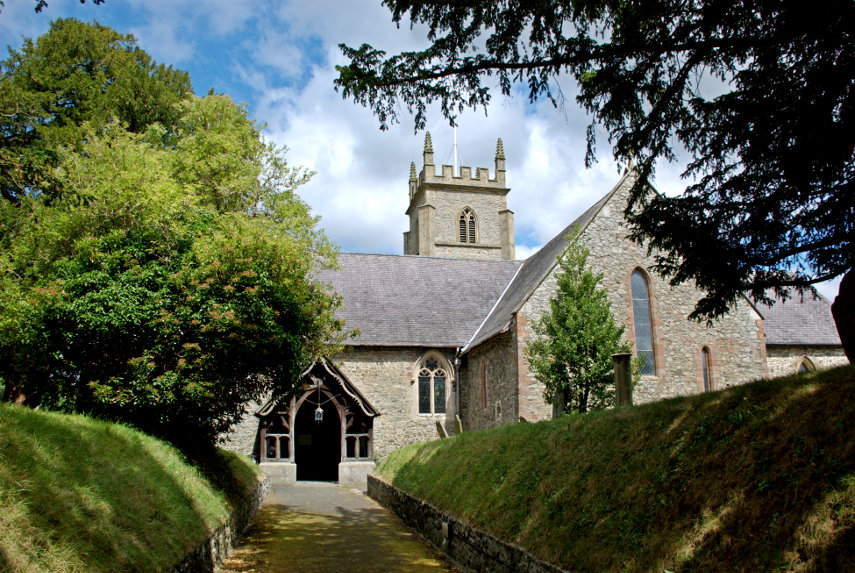 Up near the top of Broad Street is the Dragon Hotel a rather striking 17th century former coaching inn. 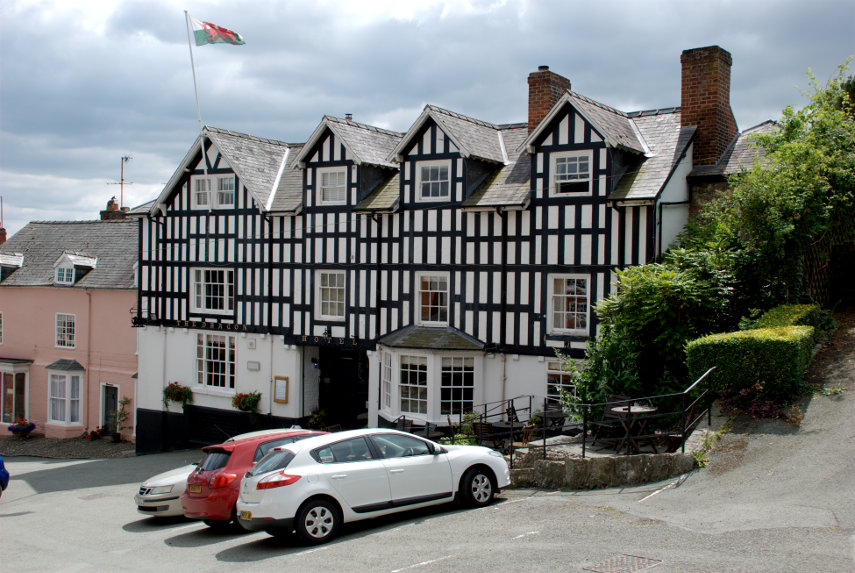 There are some interesting ancient buildings in Arthur Street which runs north from the top of Broad Street. 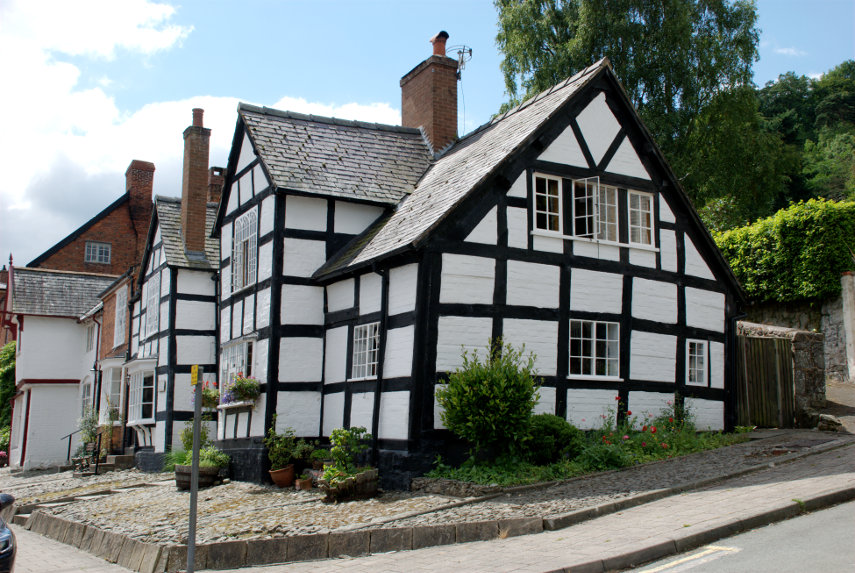 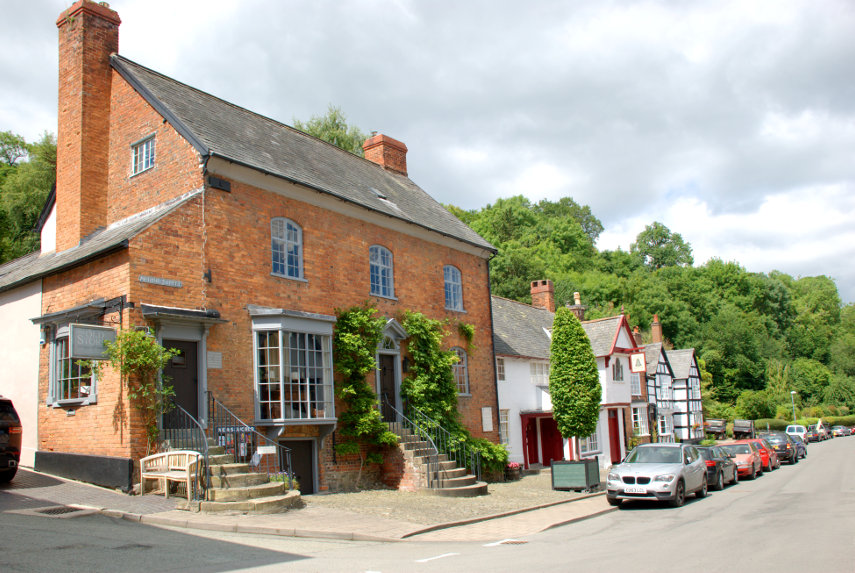 There is a little lane running steeply uphill from near the Dragon Hotel and when you have puffed your way to the top end you will arrive at Montgomery Castle or, at least, what's left of it. There is not a lot left but what there is remaining is impressive. 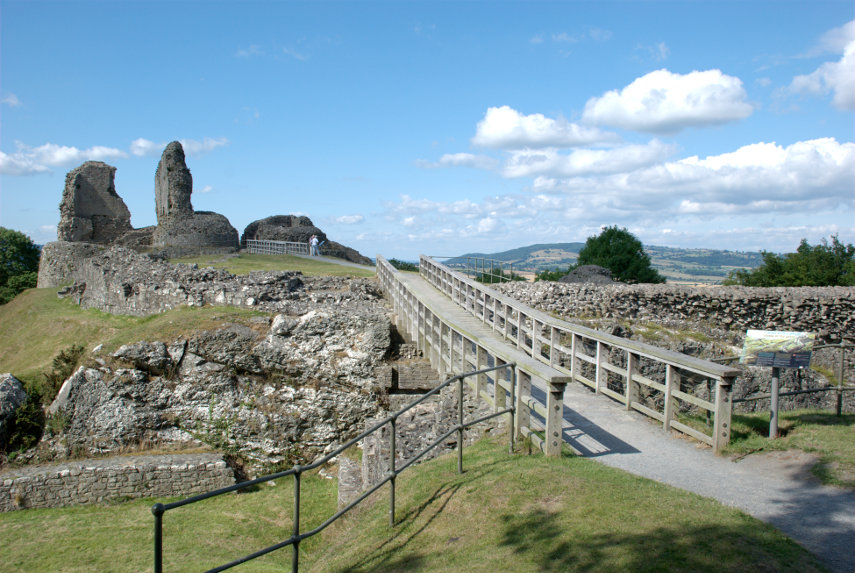 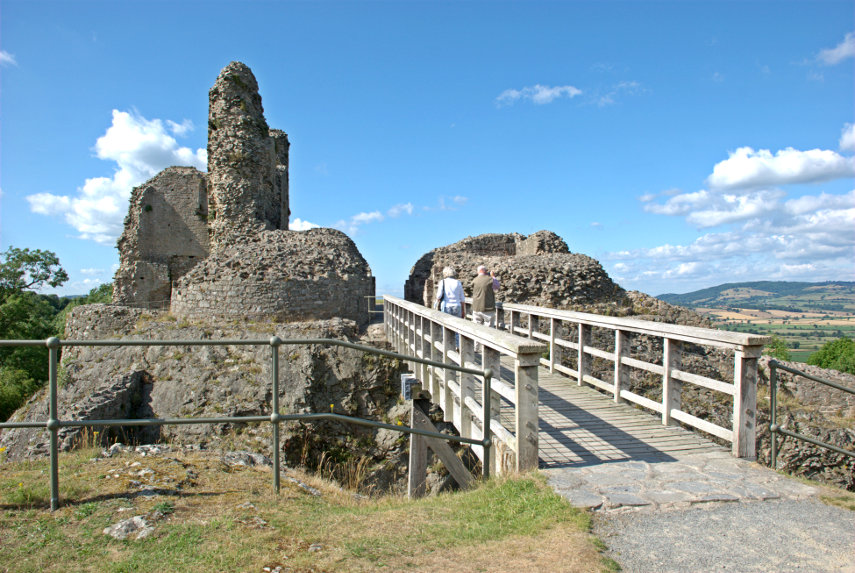 The views from the castle are also impressive and it shows what a good defensive position it was. 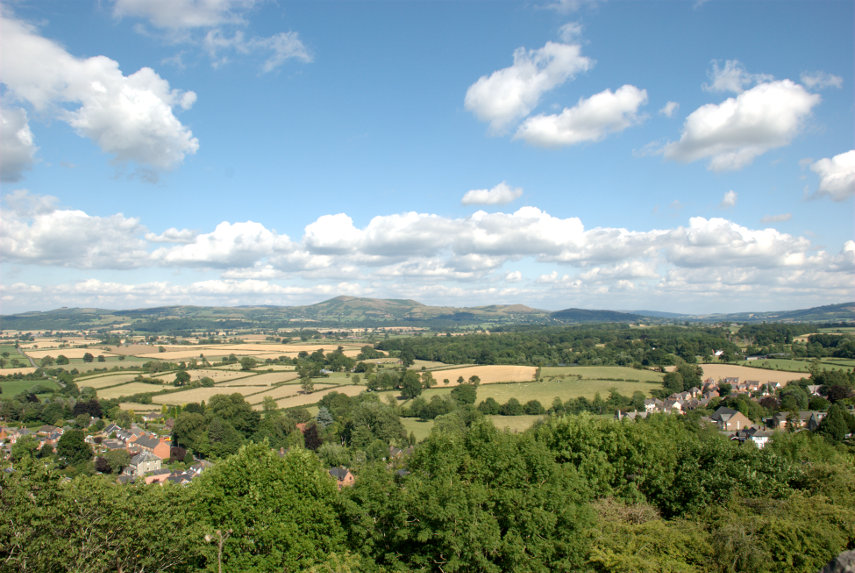 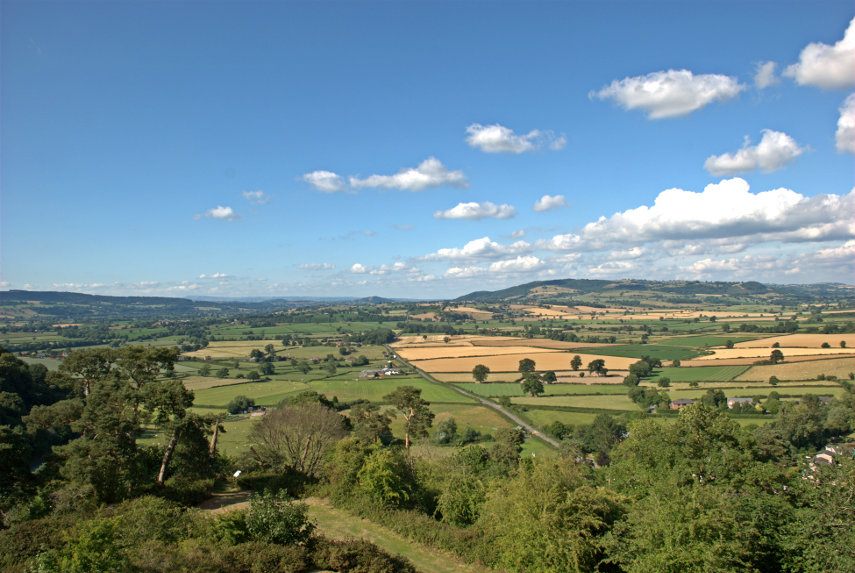 We left Montgomery and headed further north to Welshpool. We have been here before, once for Powis Castle and another visit to ride on the little Welshpool narrow gauge railway but we hadn't actually looked round the town itself. However, before we do that, we had to have another quick look at the railway and discovered a locomotive that we hadn't seen before waitng in the station. This locomotive looked slightly smaller than the one we'd seen here previously. 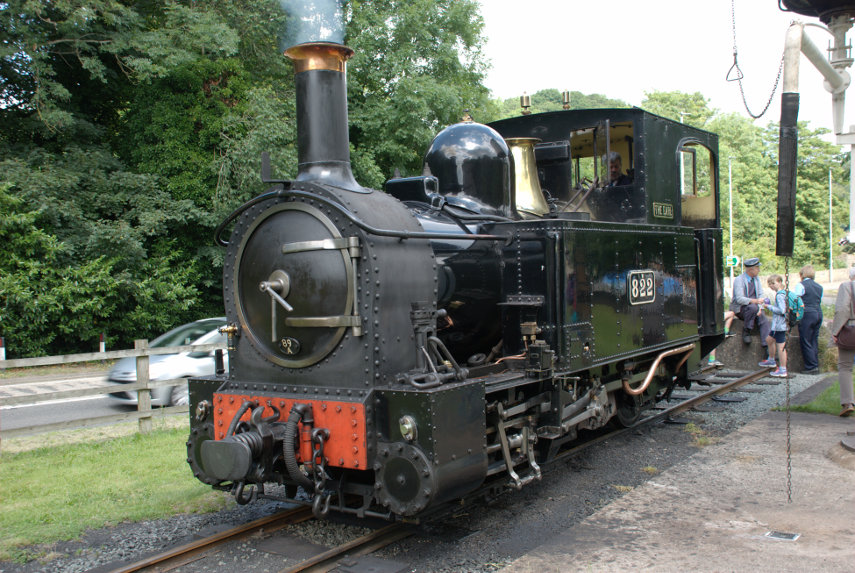 We then went on to the Montgomery Canal on the otherside of Welshpool. If you look at the following link it will show a map of Welshpool that gives an idea of where these various places are. Powis Castle in the bottom left corner, Welshpool and Llanfair Light Railway middle left and the Montgomery Canal roughly in the middle. Don't confuse it with the river further right which is very wiggley; the canal runs further left.

We walked across the bridge and came down to the canal at this point. 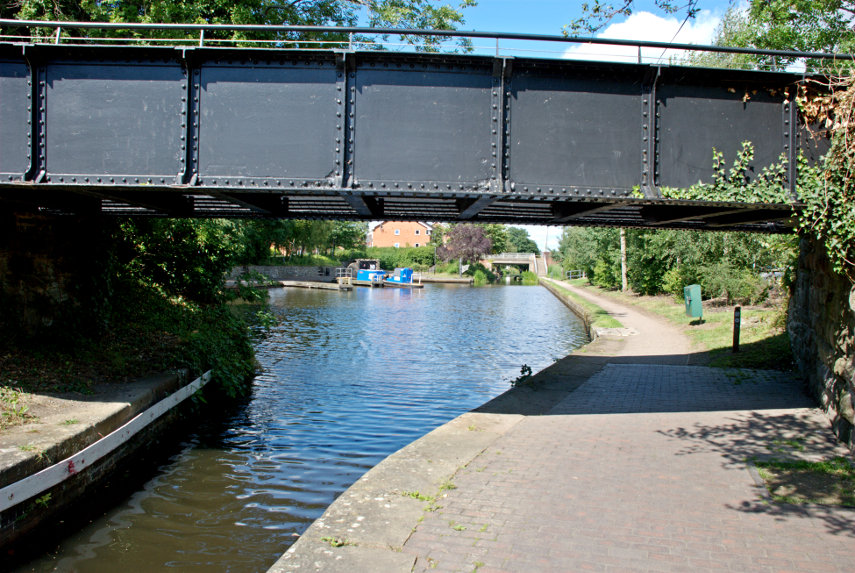 There was a further bridge or two before we arrived at the lock outside the Powysland Museum (second picture). 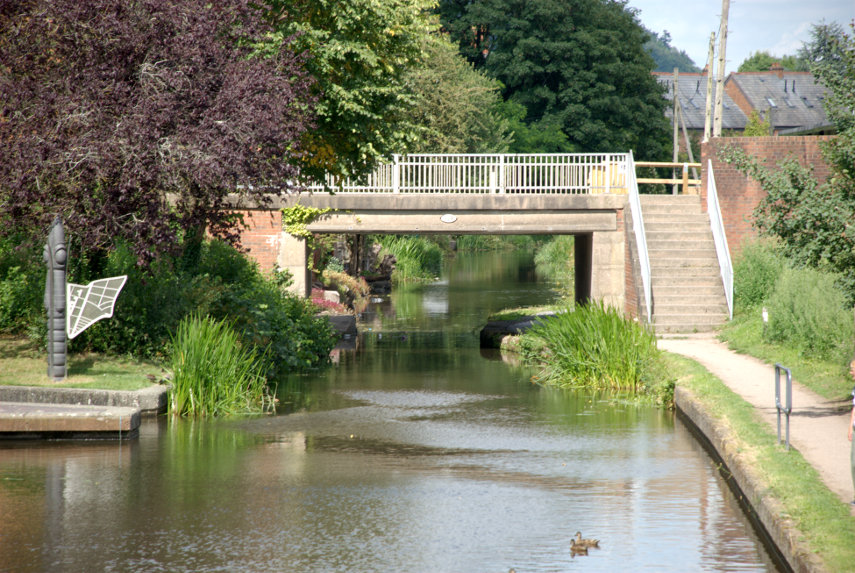 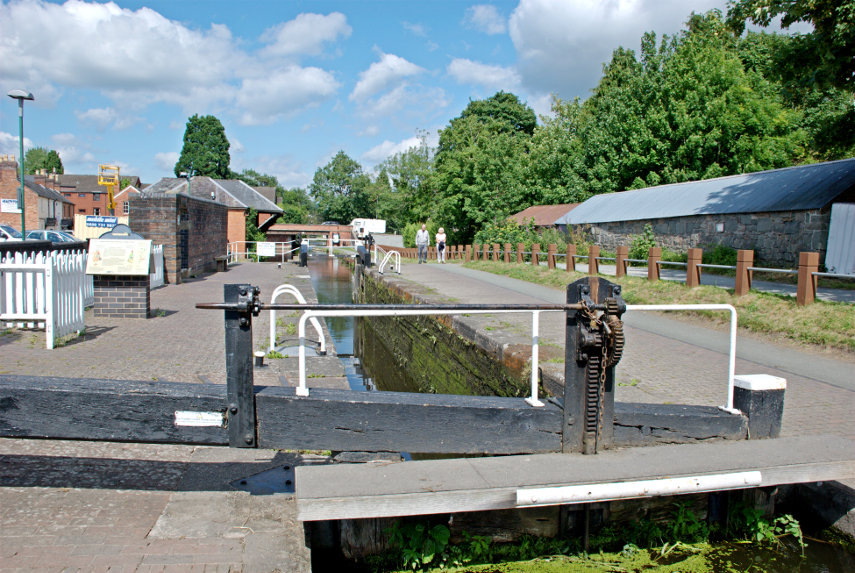 We went across the canal to the Powysland Museum. Next to the canal you may be able to make out the two metal sculptures of Herons on the bank with a close-up in the second picture. 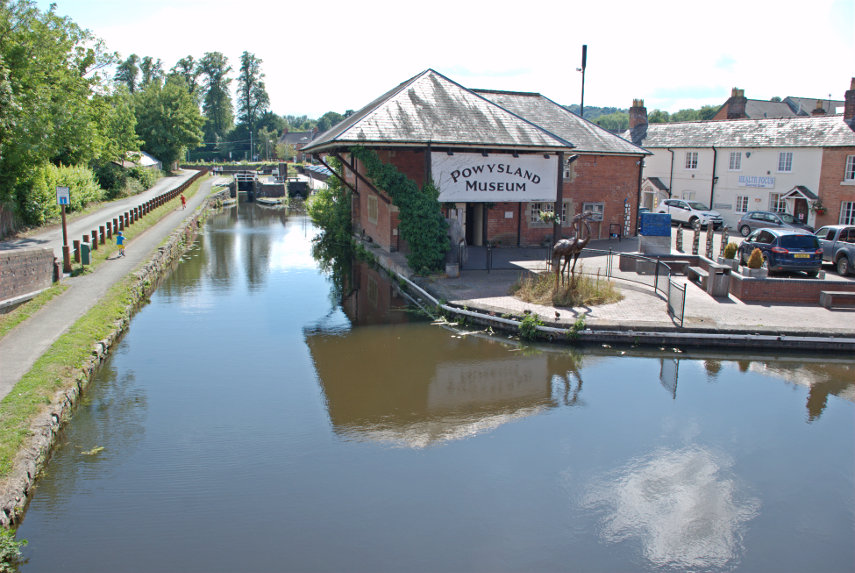 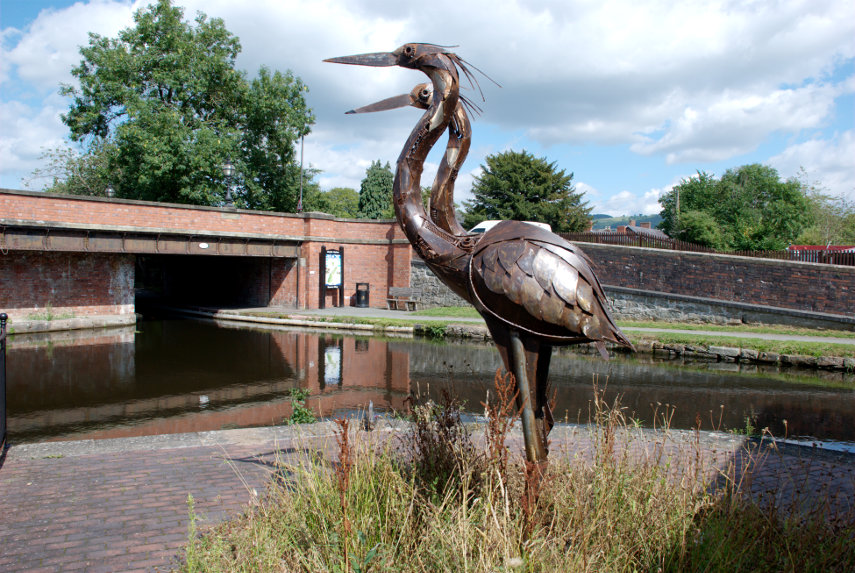 Inside the museum are a variety of interesting artifacts ranging from a stash of ancient roman coins to old kitchen equipment. 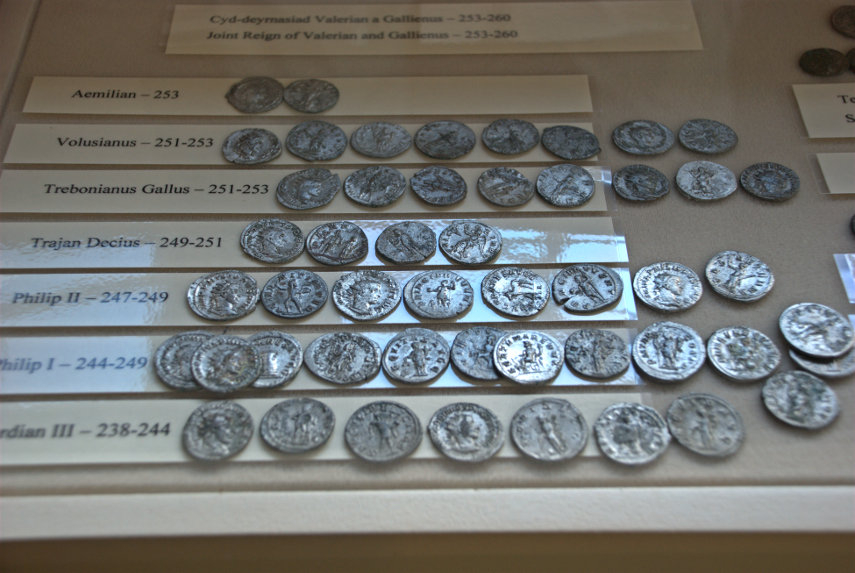 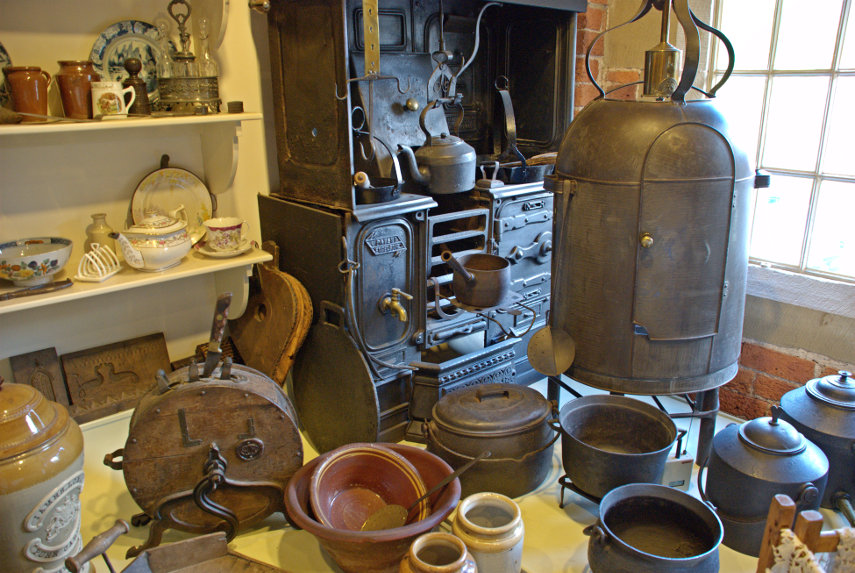 A final view of the Town Hall in High Street and we decided to call it a day. 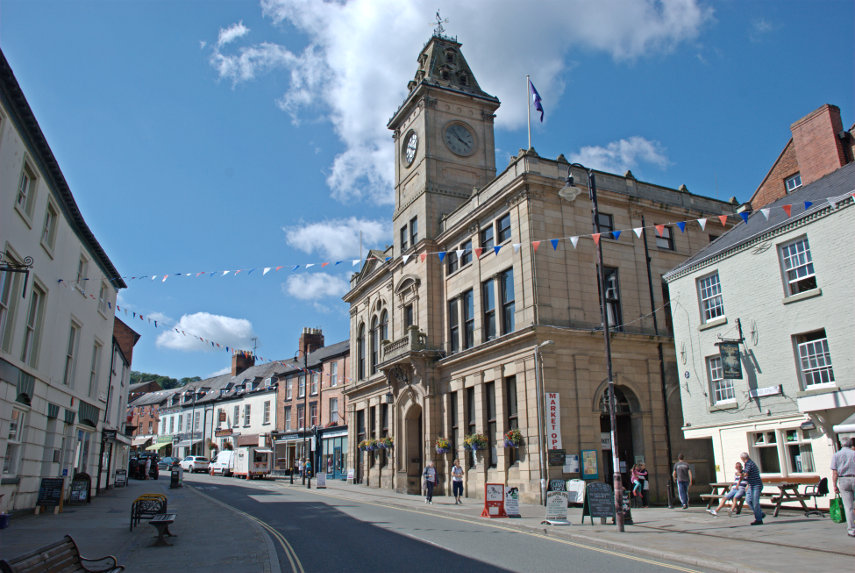 2 thoughts on “Castle to Canal”